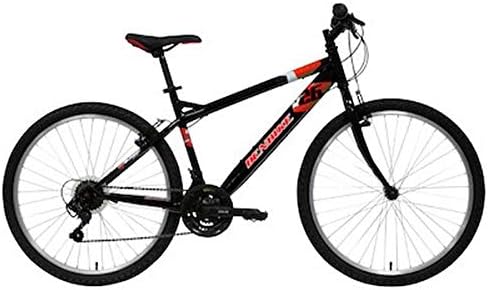 See The Latest Price On Amazon

Simplistic versatility in the form of this Denbike 'Off-Road' Mens rigid mountain bicycle.

Formed around a robust Steel crossbar frame & rigid forks, rolling on 26" wheels with 26x1.95 dirt tread tyres, you'll find a direct, robust riding feel combined with the versatility and capability of a mountain bike. Featuring an 18 speed Saiguan gearing system and responsive V-Brakes, the 'Off-Road' is a great tool to have in the box, at an amazing cost.

The Denbike Off-Road Has Featured In The Following Guides...